There have been many changes to Tarot Readers in the last 40-50 years here in the USA. What do I mean by changes? Let’s look to some background.

First, Tarot readers were usually gypsies and spiritualists. They brought Tarot to this country from Europe. The Tarot was considered strictly “fortune telling” or “thievery” depending on a person’s viewpoint. Flash forward to 30-40 years ago. 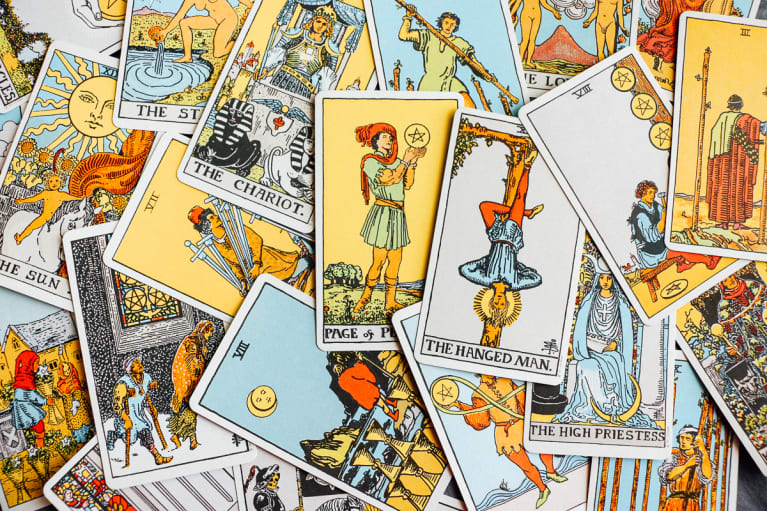 Tarot readers were generally found at two places in this country – tea rooms and carnivals. What are tea rooms? Tea rooms were little tea shops that sold teas, sandwiches, little finger foods. A person walked in, purchased tea/food and then had their tea leaves read. If they didn’t want tea leaves read, then Tarot was used. (Ask author Anna Cook of Tarot Dynamics about tea rooms – it’s fascinating history!!) Gypsies performed Tarot reading in traveling carnival tents. It titillated the women with their “fortunes”.

About 25-30 years ago – little shops in strip centers became Tarot shops. A Tarot reader could put a sign in a storefront and wait for people to come to him/her. This was easier, less travel. They could read whoever walked into the door.

Around this same time, Tarot readers become more prevelant in the Spiritualist churches and readings were performed at various times. Also, Tarot readers opened their homes to clients to come to them for readings. Then they didn’t have to pay for a storefront!

15-20 years ago, bars and other restaurants began to replace tea rooms. Instead you could find Tarot readers on ladies nights all across the country. House parties became real popular at this time. Psychic fairs and metaphysical expos/conventions began to spring up across the USA also. Tarot had moved out of carnival tents and tea rooms to mainstream America. 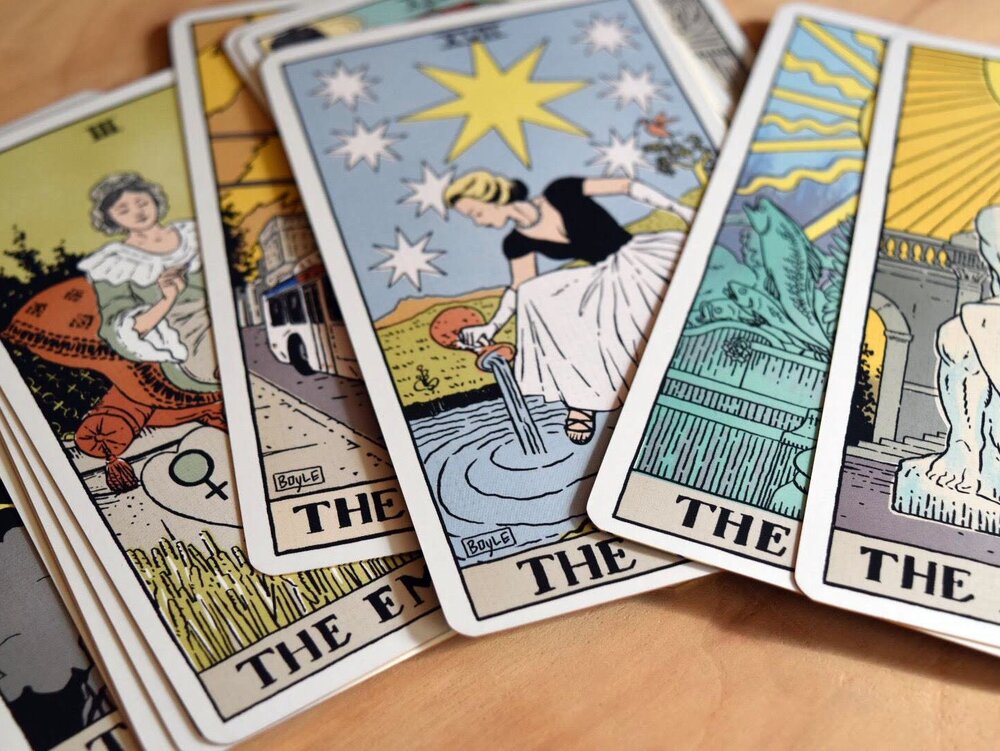 Within the last 10 years, Tarot readers have written hundreds of books, opened websites and meet-up groups, and written blogs (see Zanna Star’s – she’s a member of TG) all about Tarot. There are mainstream radio shows that invite Tarot readers on, blog talk radio shows, cable tv shows, and even mentions in network tv shows. Let’s not forget the psychic and Tarot hotlines via paid credit cards!!

You can still find Tarot readers at some carnivals, storefronts, and bars/restaurants. But the new place to find a reader is now online. You can search for a local or international reader from the comfort of your own home. You can get a reading on the radio, in person, at fairs/expos, through e-mail, and by telephone.

Many online weight loss programs promise to deliver a certain result, but there is no way that these claims can be true because it is impossible to tell how someone’s body will react to an exercise regiment or a diet. It is essential to know why is optimal health important for the health of the […]

How To Get Perfect Abs – Is The Truth About Six Pack Abs Another Scam?